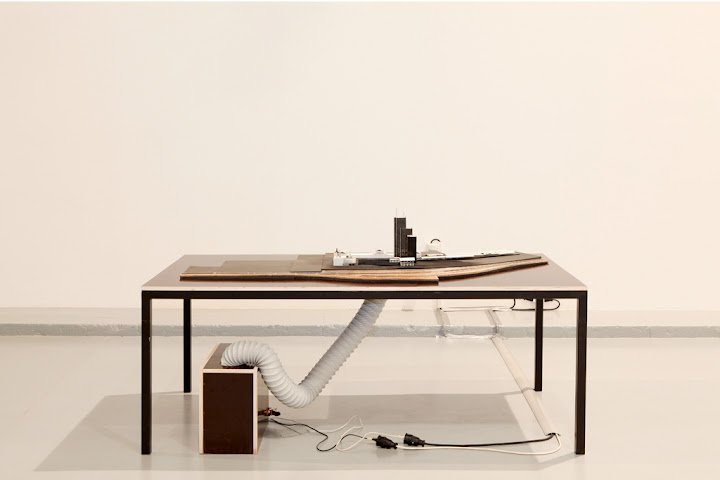 The Fog Factory is a project designed for the train station area of the city of Nancy. This project consistes of differents buildings and equipments: a well, a watter-tower and a modified industrial building that makes possible to create a zone filled up with fog. The place was chosen for the qualities of the space there, that is located in the center of the city and it has a very banal and yet theatrical atmosphere. His architecture does not aim to replicate the forms or qualities of natural elements in an imitative way, notably like Franck Gehry; rather it is the fog that constitutes the architecture, an artificial copy of a meteorological phenomenon, mechanically produced but randomly distributed and imponderable, it is also the paradox of the Umbelliferous plot, where the constraint of the enclosure and the hazards. Text by François Piron, in «Drag city» in The Funnel, Edition HYX, 2008 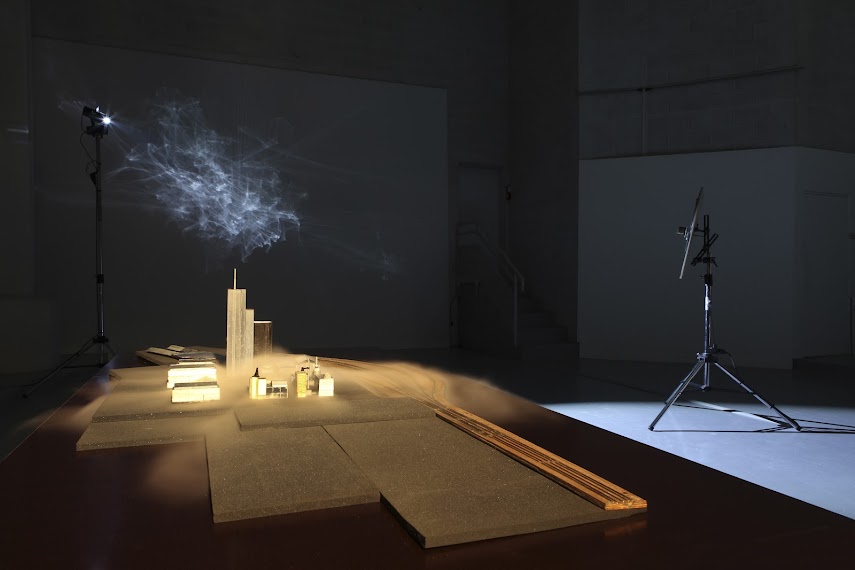 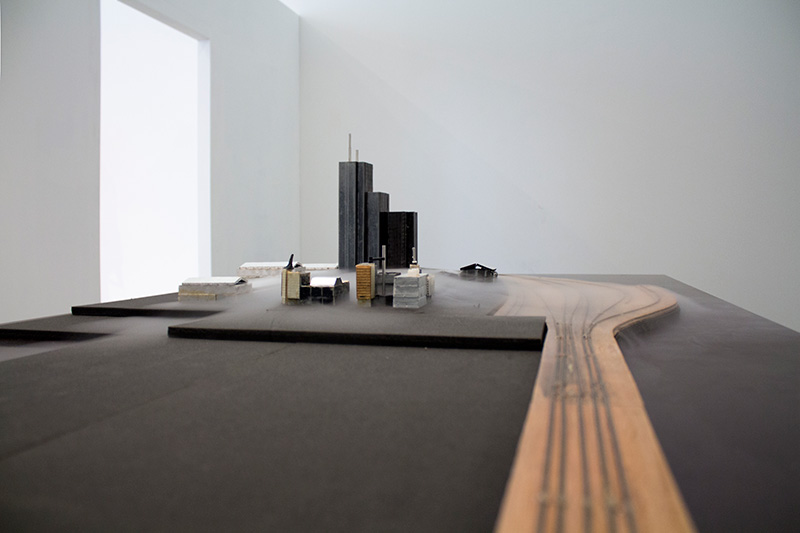 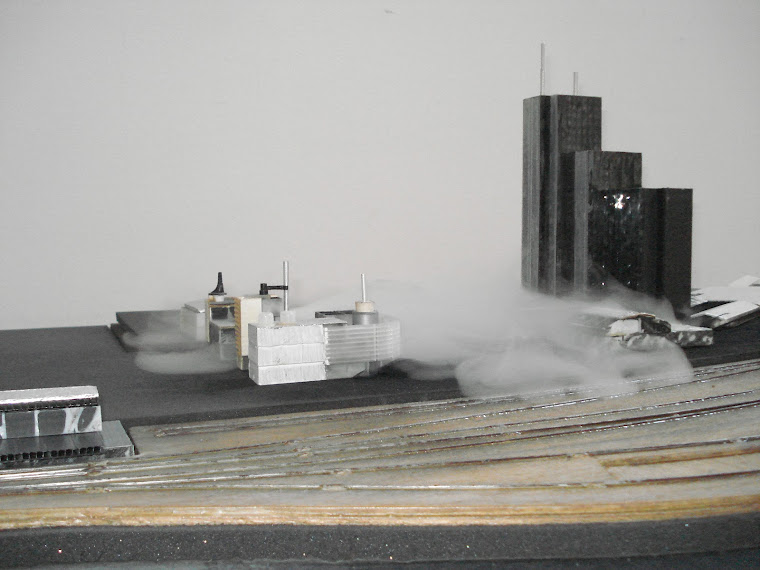