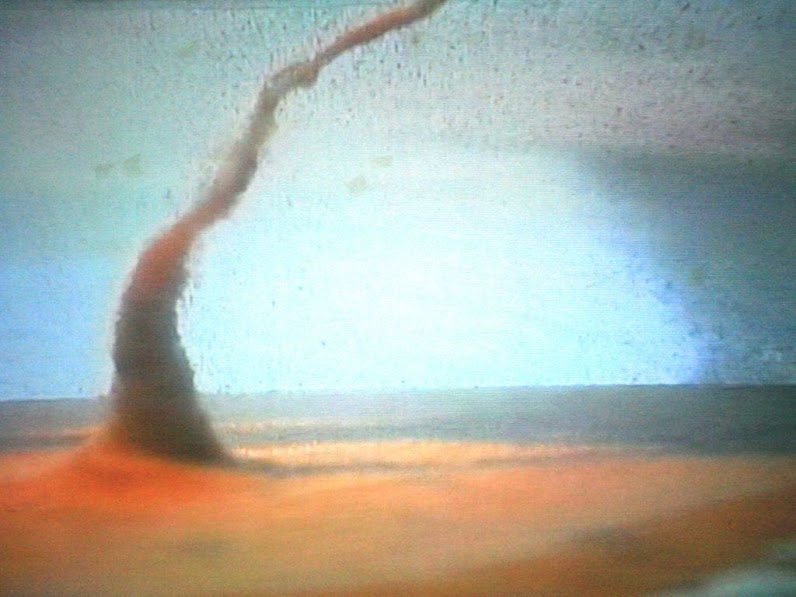 In Vortex, the subject was the upturned image of a cyclone, in an indefinable context, between cloudy sky and desert. Vortex is an event with neither narration nor beginning nor end. A meteorological phenomenon takes place in the exhibition room. An effect for a Hollywood disaster blockbuster where everything is revealed. Bertrand Lamarche shows a particular interest in “whirlpools” and “vortices” through devices with produce effects of ambience, total-immersion, subverting household materials and hardware. He is fascinated by thresholds, openings to infinity: whirlwinds, maelstroms and tidal waters, vortices or again gigantic urban agglomerations, the cities of tomorrow sometimes calling to mind playthings or giant models. He focuses on “hollow bodies”, pockets of emptiness existing in the real: tunnels, demolition sites, quarries but also tornados, black holes and ditches or channels of smaller dimensions. The artist composes realist chimeras, concretising a vision, having architecture as his principal subject, pushing into the foreground the points linking utopia and reality. Vortex is a movie shot during Vortex Lounge performance : cylinder filled with water, then spun, induces a whirlpool whose spirals catch debris: a “vortex machine” equipped with video camera projects images of a landscape transformed into hypnotic chaos. Image and sound function in symbiosis, raising each other to a higher power 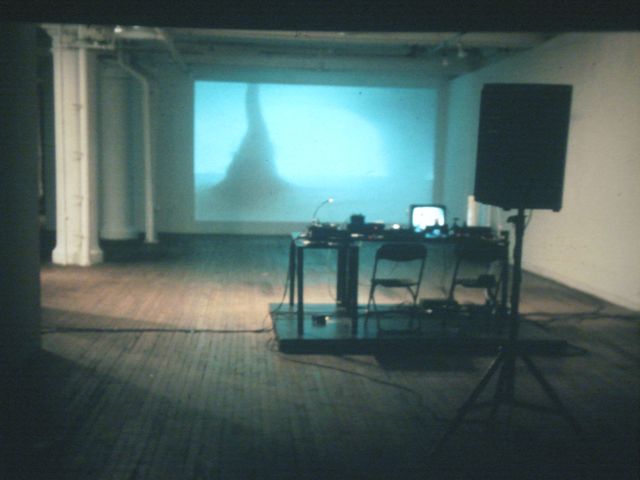