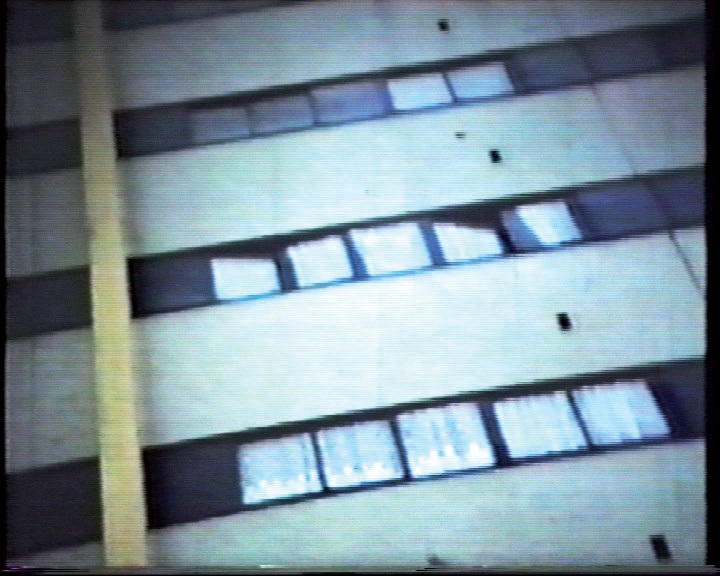 The film consists of a tracking shot across one of the biggest housing projects (400 meters long) ever made in France. Located on a hill in the city of Nancy, this project by Bernard Zerfuss is an idealistic gesture, typical of the 60’s, a project between land art and architecture that would soon be stigmatized among other giant projects and considered a mistake in many ways. The film was made ten years before the building project would be transformed to a shortened proposal. Half of it was turned down.The curves and the wavy moving image, due to the fact that the on-ride video was shot by the artist riding a bicycle, give the film a sense of fluidity and vertigo. The soundtrack is a Kate Bush song played backwards, emphasizing the rubbing like feeling in the image, like being in a melancholic nightmare. 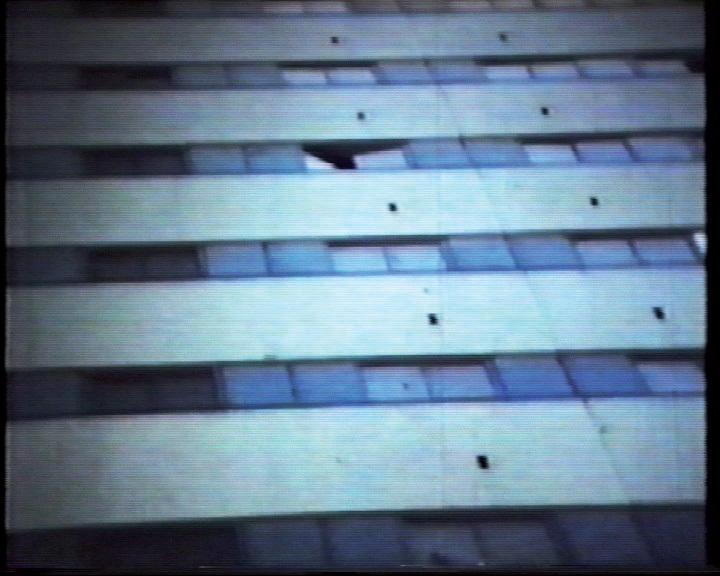